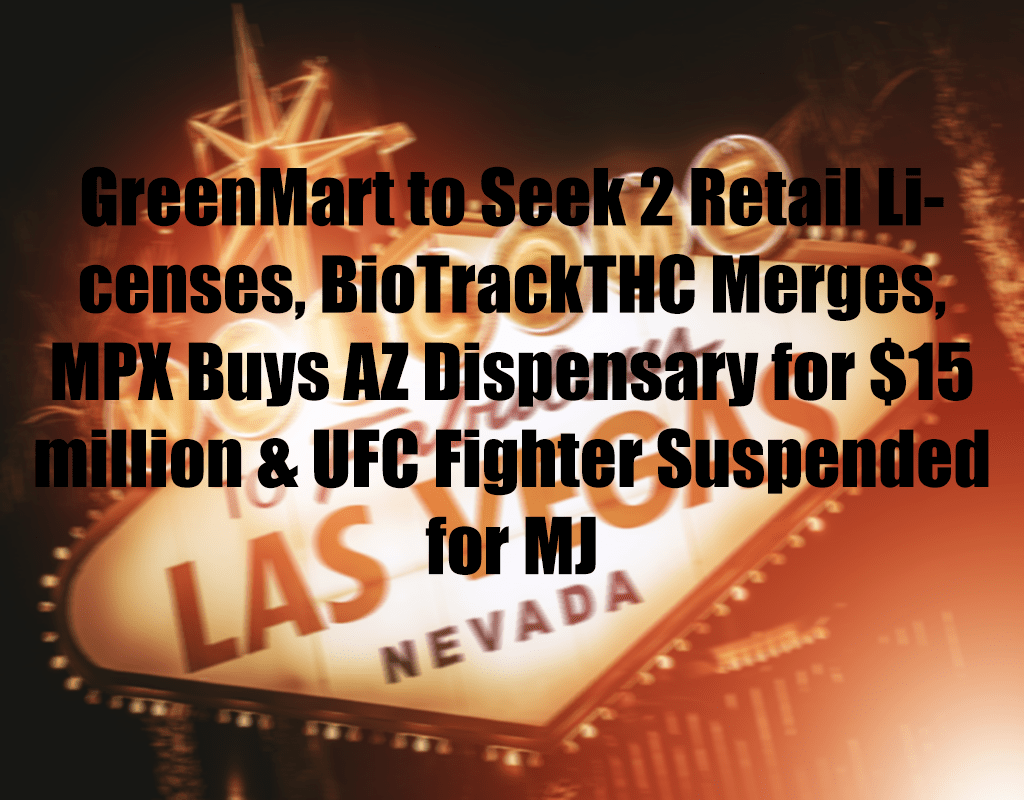 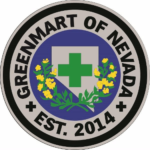 GreenMart of Nevada, a subsidiary of MPX Bioceuticals, has a cultivation & production in Las Vegas. GreenMart has already taken options on suitable retail locations. It plans to apply for at least two dispensary licenses in the Las Vegas market which will operate under the “Health for Life” brand. Info

signed a merger agreement with Helix TCS, Inc. (OTCQB: HLIX). Both firms will continue to operate independently. Patrick Vo will continue as CEO of BioTrack. As one of the largest software providers in the legal cannabis industry, BioTrackTHC has secured nine government contracts for its government seed-to-sale traceability software and provides commercial inventory management and point-of-sale solutions to over 2,200 licensed cannabis operations across 29 states and 5 countries. Info

MPX Bioecutical Corporation, a publicly traded Canadian company, (OTC:MPXEF), is buying The Holistic Center dispensary in the Phoenix area in a mostly cash deal for $15 million. The company reports that the dispensary has revenue of $15 million and an EBITDA of approximately $3.5 million. With the purchase, MPX will now have 4 dispensaries in Phoenix and more than double its cultivation capacity. Info

The Nevada Athletic Commission suspended UFC fighter Cynthia Calvillo for 9 months because she tested positive for marijuana which was three months longer than the suspension from the USADA. Both can be served concurrently. Calvillo’s six-month USADA suspension is able to be reduced to three months at the completion of a USADA-approved drug awareness program; however, because of the Nevada suspension, she’ll have to sit out for 9 months. Calvillo (6-1) is the No. 9 ranked strawweight. Some of the reader comments, “The NAC handed down a longer suspension than USADA did for pot? Why are our leaders so out of touch and stupid?” “Dumbest Rule ever…..It’s a medicinal plant….these Bureaucratic bastards make me sick. Such BS!!” and “Not cool.” Link